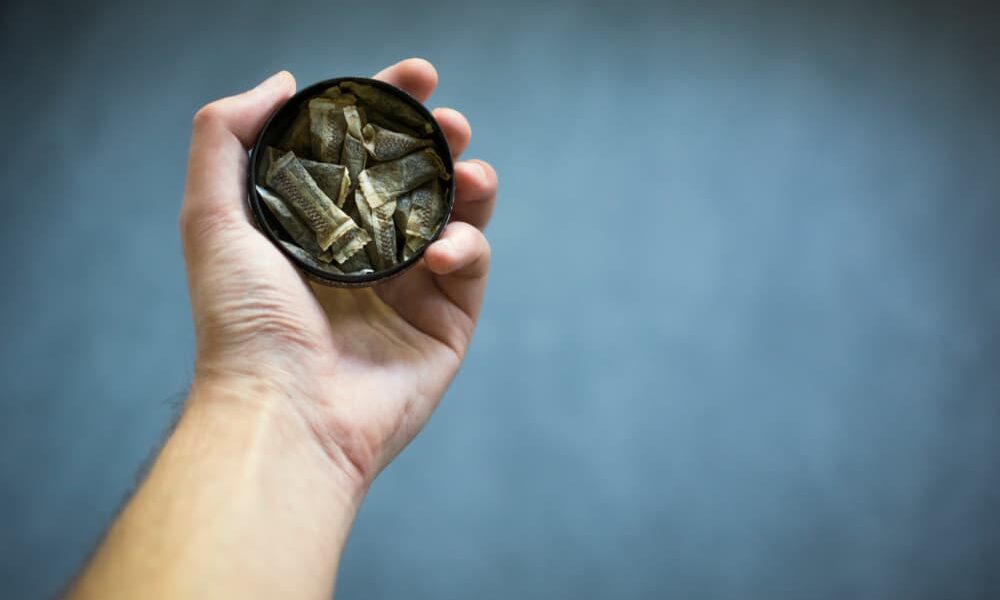 Around the world, cigarette culture is on the decline. Less and less people smoke, and in some countries, smoking has a social condemnation, smoking is prohibited almost anywhere and we only have our home to light a cigarette.

Smokers choose other ways to get nicotine into the body. Vapers are a good option, but in recent times they have had several questions. It may be time to try snus, a Swedish product that has been around for many years and is an excellent choice for smokers.

Snus is a smokeless stimulant that contains nicotine that is taken by mouth. It is, in short, a small bag that you put in your mouth and go unnoticed.

Snus contains, in addition to nicotine, chopped tobacco, water and salt, and can also include aromas, such as bergamot oil, rose essence, mint, and even chocolate and caramel!

How the Snus is made

Swedish snus is manufactured using a hot pasteurization process, that is, without fermentation. The nicotine is deposited in the mouth and the blood carries it to the rest of the body causing a stimulating effect.

Snus is now allowed in a large number of countries, being in Sweden that people consume more snus (19%) than cigarettes (10%). It is also used in countries such as Finland, Norway, the United States, Russia, Denmark, Canada, Malaysia, Israel, India, Austria and Switzerland, among others.

Snus has a great benefit compared to the effects of smoking, and is that by not emitting smoke, it is an improvement in the quality of life of the entire society. A recent study by the University of Queensland (Australia) has shown that the life expectancy of the population improves if, instead of cigarettes, they use snus.

Evidence shows that this product contains fewer toxins than other smoke-free forms.